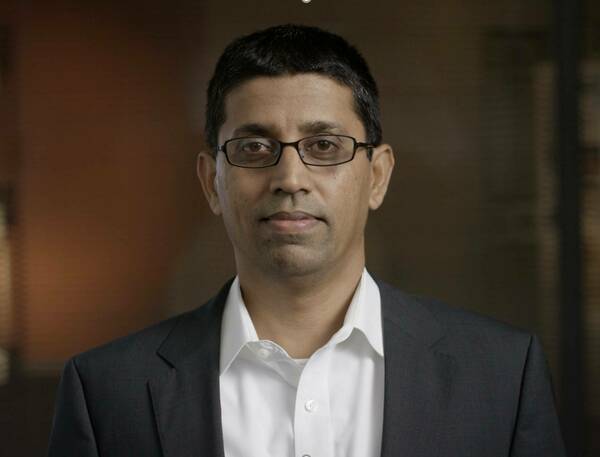 Dr. Gokul Krishnan is currently the Vice President at Enphase Energy based out of Silicon Valley, where over the last few years he has been leading the Microinverter Business Unit as its General Manager. Before Enphase, Gokul was at SunEdison and then Flex as the COO for the Residential & Small Commercial Solar Business. Gokul has been in various senior management roles in the Solar, Semiconductor and Telecom industry over the last 20+ years. Gokul started his career at AT&T Bell Labs in their Optical Fiber division. Prior to Bell Labs, Gokul was a post-doc at MIT in Prof. Bob Brown’s lab. He completed his Ph.D at Notre Dame under the guidance of Prof. David Leighton. Gokul has a B.Tech from IIT Madras and an MBA from the Wharton School of Business. 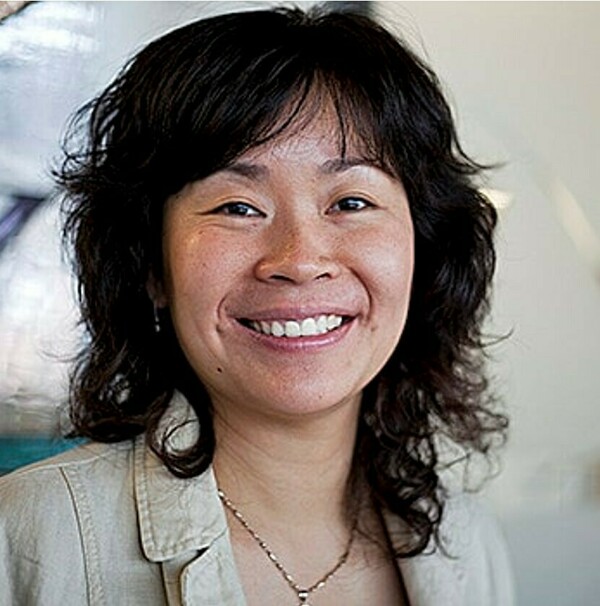 Prof. Xiaoxia “Nina” Lin got her bachelor's degree in chemical engineering and a minor in computer science from Tsinghua University in 1997. She then went to USA and did her PhD in process systems engineering with Chris Floudas at Princeton University. Afterwards, Nina went to do a postdoc in the emerging field of systems and synthetic biology with George Church at Harvard Medical School. Since 2006, Nina has been directing her own research group at the University of Michigan - Ann Arbor. Nina's laboratory focuses on investigating microbial systems, particularly microbial communities, using systems biology and synthetic biology approaches. One part of her research aims to advance fundamental understanding of natural microbial communities closely associated with health or environmental issues, most notably the human microbiome, by exploiting tools and methods from engineering fields, such as microfluidics and network modeling. In parallel, another major part of her laboratory aims to engineer microorganisms, most importantly synthetic microbial consortia, to address critical biotechnology applications, such as sustainable biofuel and chemical production. Her group’s research has been funded by NSF, NIH, DoE, USDA, and the industry. Nina is the recipient of a 2011 NSF CAREER Award, a University of Michigan Elizabeth C. Crosby Research Award in 2007 and 2011, and invited participant at the National Academy of Engineering (NAE) 2014 EU-US Frontiers of Engineering Symposium. She is very enthusiastic about technology translation, received an Ohio State University REACH for Commercialization Conference Fellowship in 2012, and has been the co-founder and scientific advisor of Ecovia Renewables, Inc. since 2014. 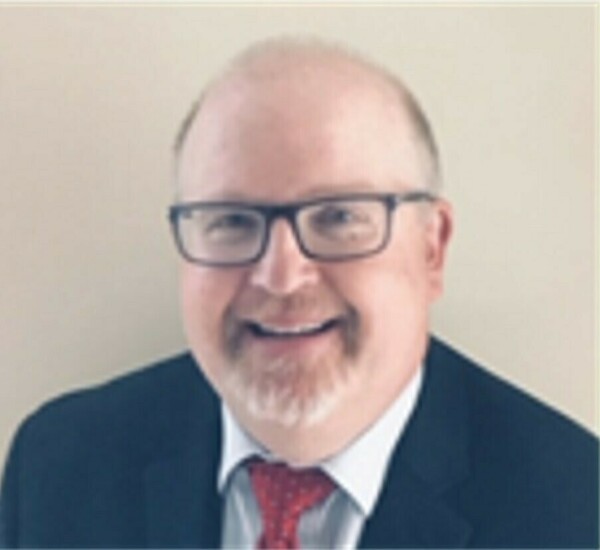 Dr. Bruce R. Cook is an independent consultant currently supporting Purdue University and CISTAR Engineering Research Center as Industry and Research Advisor, following a 30+ year technical career in the energy and petrochemical industry. His interests are the application of new technology to solve current and future energy challenges, and the development of early career scientists and engineers. Before joining Purdue and CISTAR in 2018, Bruce was employed by BP Corporation first as Director, BP Refining Technology, Technology Development (TD) department in Naperville, IL, and subsequently as Technical Manager of the BP Cherry Point Refinery located in Blaine, Washington. Prior to joining BP in 2007, Dr. Cook was employed for over 20 years at Exxon and ExxonMobil Research and Engineering where he held scientific and technical leadership positions. Bruce holds a BS degree from Hope College, Holland MI, and a PhD from the University of Illinois. He has over 35 US and international patents, is co-author of over 20 publications, and has received several external awards in recognition for his work including, the 2001 American Chemical Society (ACS) Southwest Region Industrial Innovation Award, 2005 ACS Heroes of Chemistry Award, and 2006 Thomas Alva Edison Patent Award. Bruce has also served as Vice President of the North American Catalysis Society (2008-2016). 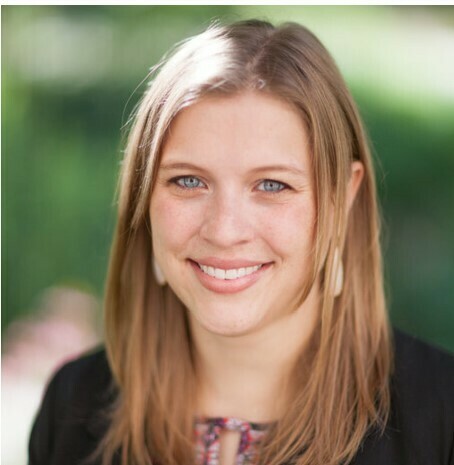 Jenny graduated from the University of Notre Dame with her PhD in 2017, working under Dr. Ruilan Guo. Her graduate research focused on developing new polymeric materials for use in gas separation membranes. Following the defense of her thesis, Jenny started her career as a Senior R&D Chemist at W. R. Grace in Columbia, MD as part of the polyolefin catalyst group. She was responsible for developing new characterization methods to build structure/property relationships for Ziegler-Natta catalysts and polyolefins. In 2018, Jenny went on to work as a research scientist for Leidos, a contractor for the National Energy Technology Laboratory in Pittsburgh, PA. Here she performs materials characterization on coal-derived, high-value carbon materials, such as graphene, as well as leads an effort to establish new research directions in the area of plastic waste upcycling. Jenny is married to fellow ND-graduate, Jacob Weidman, and together they have a beautiful, one-year-old daughter, Joanna, and a son on the way!